Project in the spotlight: Timeless Treasure 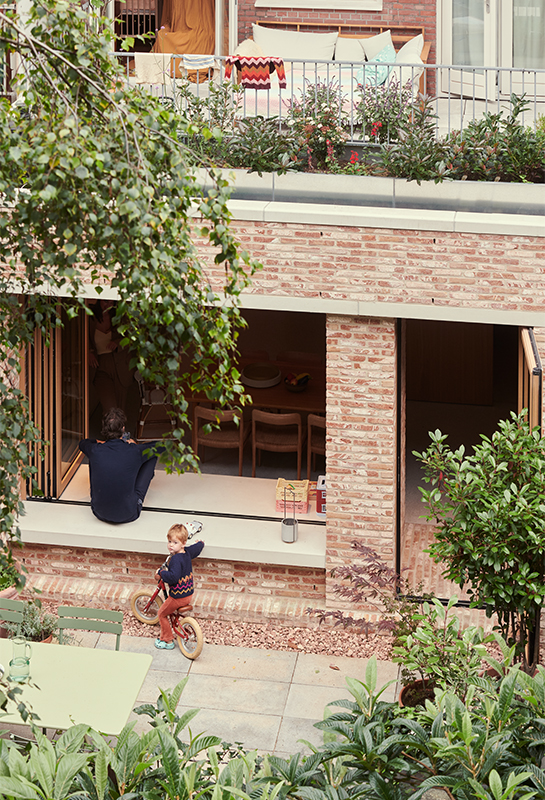 Hugo De Grootplein in the bustling centre of Amsterdam is home to “Timeless Treasure”: a fantastic family home designed by architect Jeroen Spee for himself.

Jeroen Spee has been the manager of the Amsterdam-based PROTOTYPE firm of architects since 2008. However, he caught the architecture bug a long time ago. “I was already enjoying building houses with Lego and Duplo blocks as a child. I sorted the blocks by colour because everything had to match,” Spee says. “Years later, when it was time to decide in which professional field I wanted to study, it quickly became clear that I was going in a creative direction. I thought about graphic design for a while, but in the end I chose architecture. The social impact of designing a building is much greater than the design of a magazine cover.” 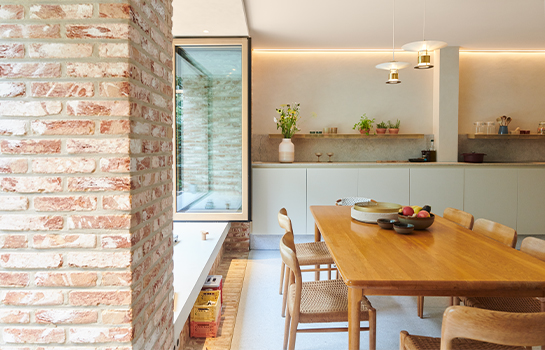 Culmination of a life’s work

A few years ago, Spee literally and figuratively drew up the design of his life when he designed his own house. “Some architects find it difficult to design something for themselves because they suddenly find themselves in an unusual role: they change from architect to client. I had not experienced that myself before. But at PROTOTYPE, we have completed many private projects before, so I knew which design elements I wanted to integrate from previous projects.” 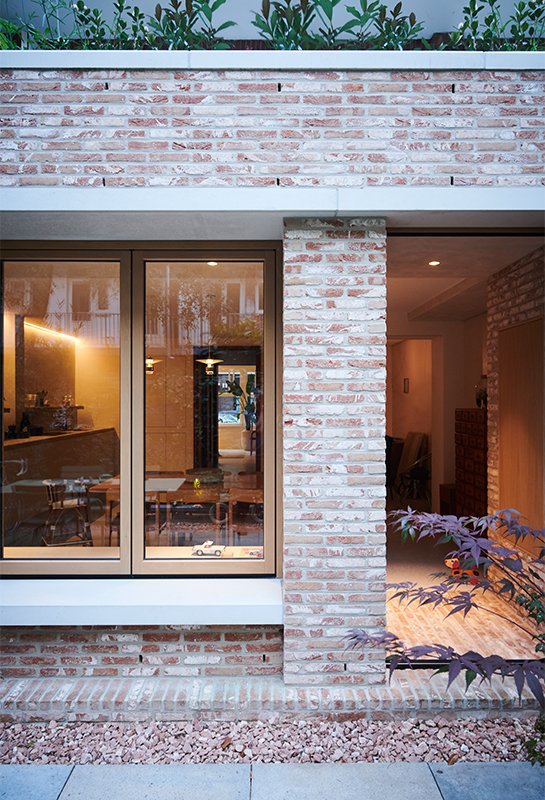 Choosing façade bricks was not difficult for Spee. “I had already worked with Nelissen bricks on a previous project and I was immediately convinced of the product,” says Spee. He chose the Hebe for the extension at the back of the house. “For me, this brick connected with the outdoor feeling perfectly. Moreover, it is also an affordable brick.” 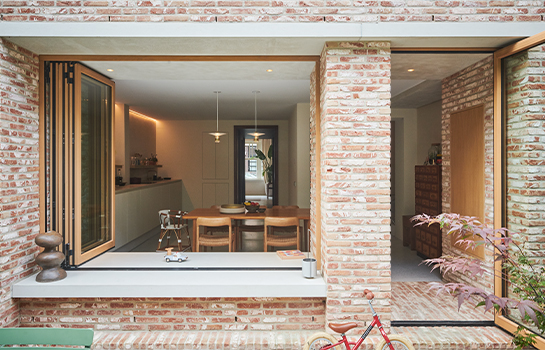 Spee also opted for Nelissen in the interior, more specifically for Maranello-brick strips. "I find the Maranello to be a beautiful brick in its own right; but even so, I asked our painter to make it just a bit paler. To achieve this he made a “slurry” and simply went over the brickwork with the brush. It’s great to have a product that you can develop. You can really do your own thing with it, and the fact that the product can handle it is great.” 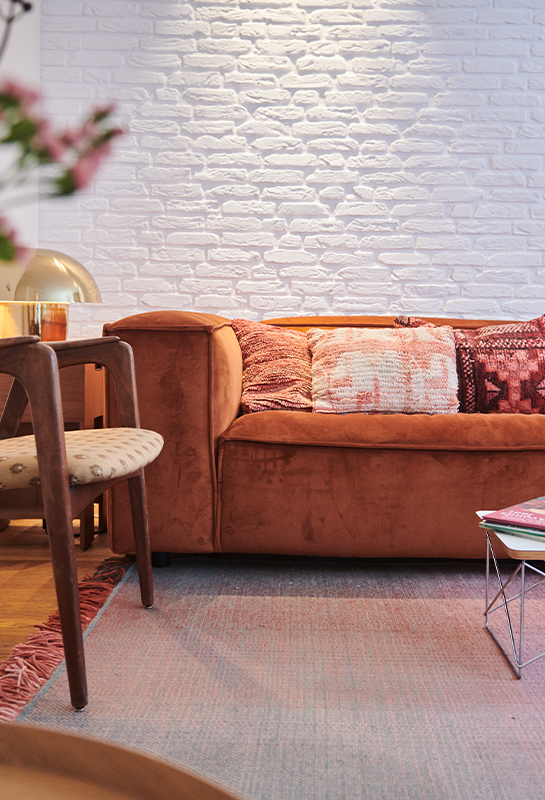 Spee did his own thing in the interior. “I tried to make it a real family home. A cosy place where we can experience fantastic moments together.” How has Spee completely transformed the interior to his liking? By combining special items. “I regularly buy items from second-hand webshops. Integrating authentic elements into the house can sometimes result in wonderful things happening.” The wallpaper in the nursery comes from Paris. “It was not cheap, but it almost looks as though it has been painted onto the wall.” 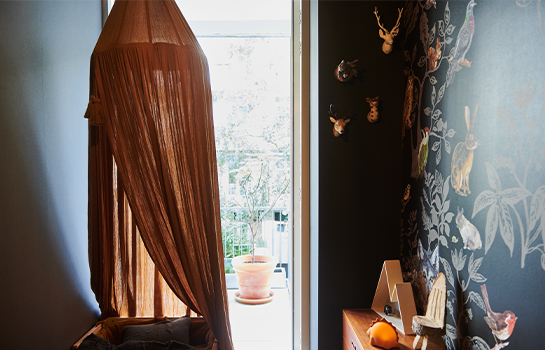 Spee hopes to be able to inspire others with his house. “I never intended to publish the photos, but then I saw them. I must admit the house looks very photogenic. I would love other architects to be inspired by this project.” 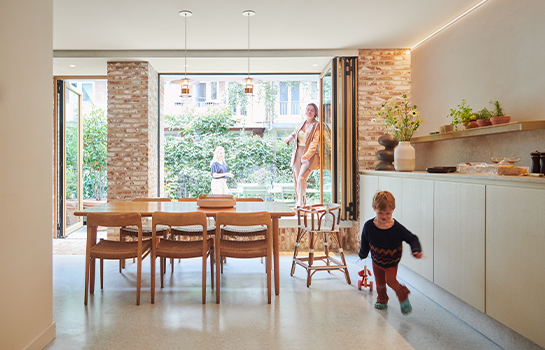